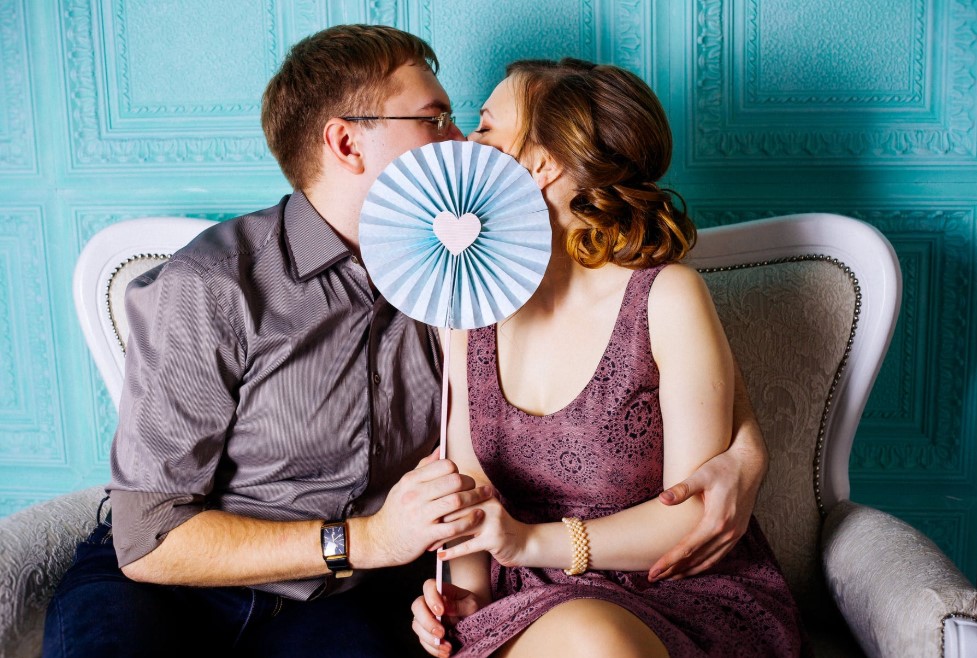 Platonic relationships between men and women are difficult, but contrary to what movies and TV seem to tell us, entirely possible. We’ve all had that relationship where you begin as friends, and then you start noticing things about your friend that you might really like in a relationship with them (sexual with the help of Adultfrienedfinder app or romantic), but you are concerned about losing the friendship. Then you meet someone else, start dating them, and all of a sudden your once platonic male friend is acting funny, talking down about your new date, and just generally acting jealous. You ignore it, and eventually it goes away, but the stress that it caused can leave a lasting scar on what could have been a great, fun platonic friendship.

First, you need to make a clear and concrete decision on how you are going to handle the relationship – your friend will just be more and more confused if you are waffling back and forth between platonic relationship and romantic relationship. If you start feeling yourself slip towards romantic, take a hard look at why this is and if this friend is really a viable dating partner before changing your behavior. Then, if you decide that dating is a better option, make sure to tell them instead of starting to act jealous or possessive! Second, you need to make sure to communicate your feelings on the matter to the other person. Make sure to verbally remind them that you’re just friend with phrases like “I love what great friends we are; things are never awkward between us,” or “It’s so nice not to have to worry about confusing feelings because we’re just friends.”

Take these sentences and make them your own so that it doesn’t feel forced, but verbally remind them that you have only a platonic relationship! Also, be careful about your physical behavior with your friend. Hugs are ok, but be aware of the length. Don’t come up with reasons to touch them, and try to avoid touching them too much, as this can send mixed signals. Lastly, be aware of how much you are sharing with them about your current romantic relationship. It is best to find someone of the same sex to talk with about relationship problems, as deep sharing can also create an air of pseudo-intimacy that can often be mis-read as ‘feelings’ for the other person.

As a general rule, don’t share anything that your partner might be uncomfortable with, but especially not with someone of the same sex who they might see as a threat. Platonic relationships are very valuable, and can certainly exist within a specific set of parameters and communications. Whatever you decide, just be clear about it!

Posts from the same category: